The week of July 20th through July 27th the Serauxmen Stadium Amateur Baseball Association hosted the first ever “Baseball Week in Nanaimo”. The goal was to highlight Amateur Baseball in Nanaimo as well as raise awareness in the community and funds for the future development of the Stadium. Over the course of the week over 1500 local baseball fans watched a Charity Softball Game featuring Toronto Blue Jays Alumni, Jesse Barfield, JP Arencibia and Ricky Romero as well as an exhibition game between the Victoria HarbourCats and a group of current and former Nanaimo Premier League and Collegiate players. 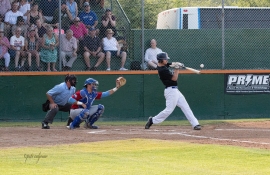 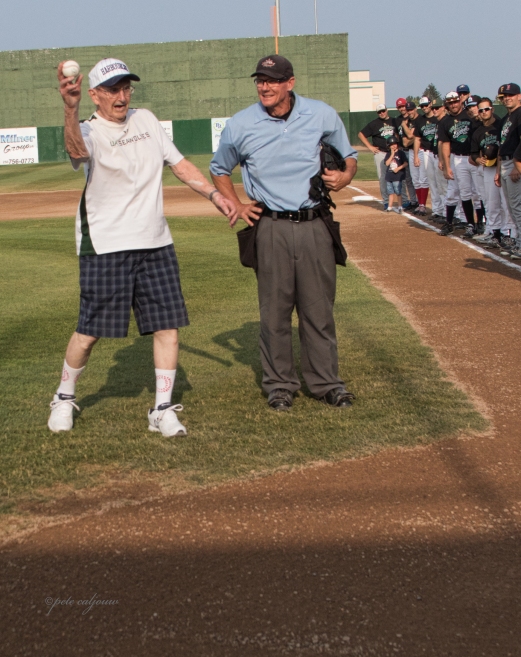 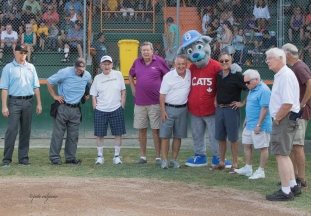